Posted by Dartmoor Brewery in Apr 2016 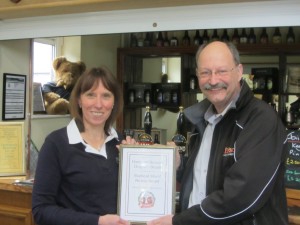