Row for the Ocean - preparing for the epic challenge

We're proud to be sponsoring Exeter-based Row for the Ocean – a team of four women who are aiming to complete the world’s toughest rowing race this December by rowing 3,000 miles across the Atlantic.

In addition to their bid to complete the Talisker Whisky Atlantic Challenge 2018, the team is also aiming to raise £50,000 to support the educational work of Surfers Against Sewage, and is backing Plastic Free Exeter, a campaign which aims to make Exeter the largest accredited plastic-free city in the UK by 2020.  As well as engaging with commercial sponsors including Dartmoor Brewery, the team launched a crowd-funding campaign to get their plans off the ground, breaking through their £10,000 initial funding target thanks to the support of 253 individual backers.

The Atlantic Challenge race is the brainchild of Sir Chay Blyth, who came up with the concept when he rowed the Atlantic in 1966 with John Ridgeway. Theirs was a 92 day battle against hurricanes, 50 foot waves and near starvation.​

Whatever the conditions for the 2018 challenge, crew Rosalind, Kirsty, Kate and Laura can expect to face blisters, salt rash, sharks and sleep deprivation on their 3000 nautical mile adventure from La Gomera to Antigua.​​

For Dartmoor Brewery, the fit with Row for the Ocean is an obvious one. Our beers enjoy a firm association with ith the natural environment of Dartmoor, and the active pursuits which the area offers in abundance, and sponsoring Row for the Ocean will reflect our passion for the environment on an international platform, as well as helping in a small way towards the campaign to reduce the prevalence of plastics in our oceans.

WIth months of training, on land and at sea, already behind them, the crew are about to embark on a 5-day sea training exercise, which will test their endurance to another level, as they step up towards the Atlantic voyage itself.

You can follow the Row for the Ocean crew as they prepare for the Atlantic Challenge at www.rowfortheocean.co.uk 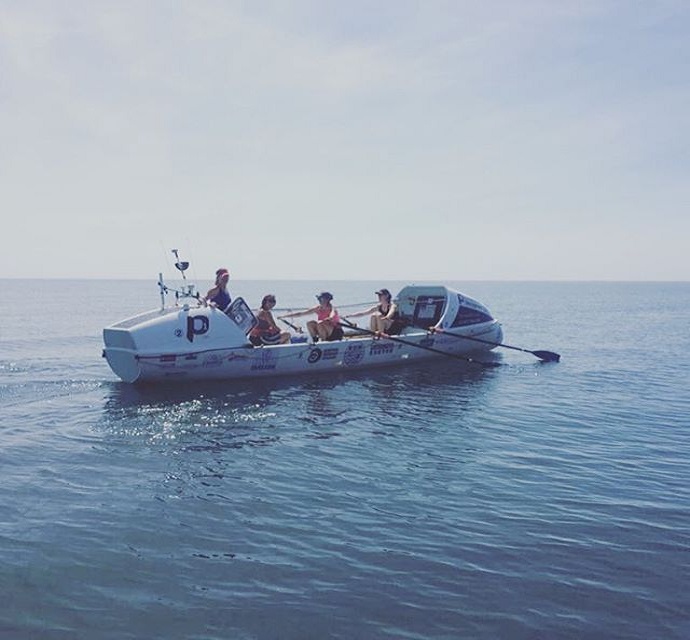 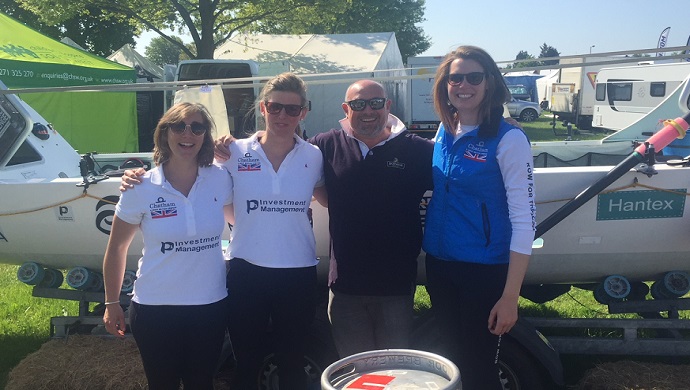 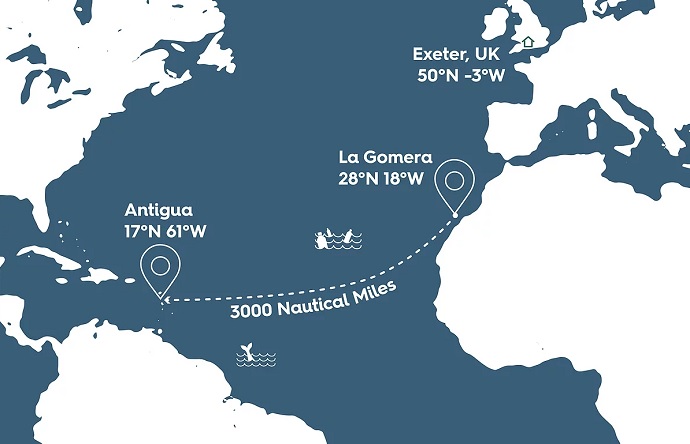 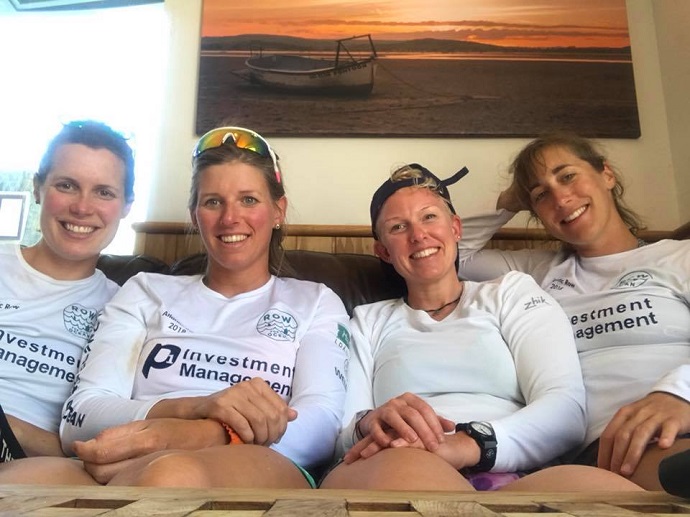