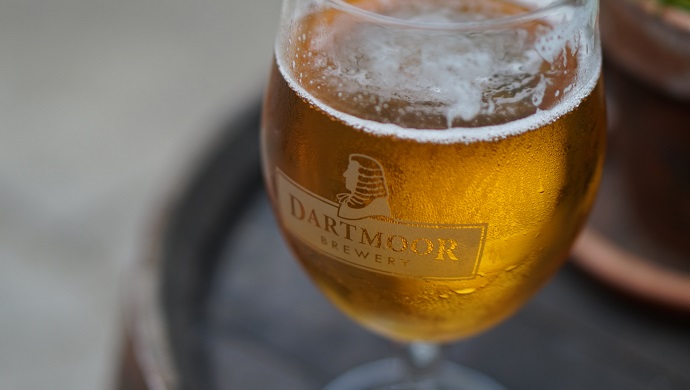 With thoughts turning to warmer days ahead, we've launched a rather refreshing new twist on one of our classics - a new chilled IPA which is set to be featured across South West pubs in time for the Summer rush, after visitors to the recent Devon County Show gave it a resounding thumbs-up.

The new Keg IPA, based on our long-established and well-regarded traditional Dartmoor IPA cask ale, is a filtered beer designed to be served cold, making it ideal for Summer drinking. Visitors to the Dartmoor Brewery bar at the recent Devon County Show were given a taster of the new beer ahead of its launch, giving us the confidence to launch the new beer ready for the Summer.

As with all the beers in the Dartmoor Brewery range, this craft ale is based around the finest English malt, carefully selected top-quality hops and pure Dartmoor water, and is brewed at the highest brewery in England, at Princetown in the heart of Dartmoor National Park.

Unveiling the new beer to trade representatives and craft ale fans at The Oddfellows in Exeter, Dartmoor Brewery MD Richard Smith commented:  “Our existing Dartmoor IPA cask ale has a loyal following in our Dartmoor heartland, and increasingly outside the region.  The new Keg IPA uses the same quality ingredients, but is designed to be served chilled, giving an extra level of refreshment and flavour experience.  We’ve already had strong interest from our loyal trade customers, particularly with the thought of thirsty Summer days ahead.  This new version of our IPA is set to be a hit with existing fans of our beers, and will also bring a fresh new taste of Dartmoor for the thousands of visitors set to flock to the South West over the busy summer period.”

Big thanks to everyone who joined us in celebrating the launch at The Oddfellows - here are a few photos from the evening, courtesy of The Brewery Bible and Smithkin Baker : 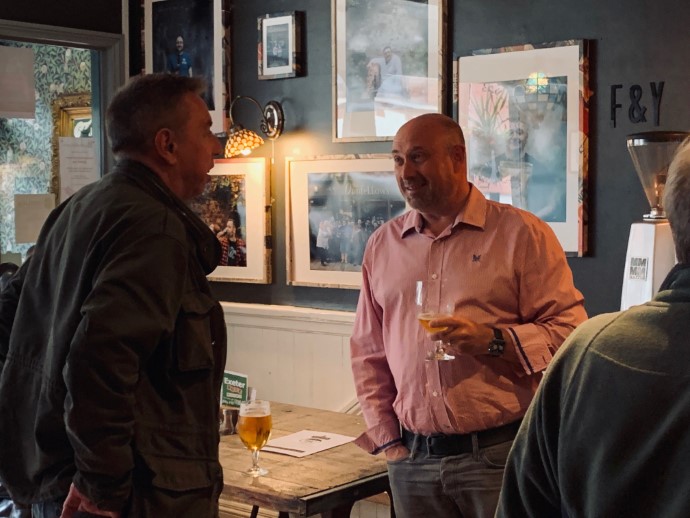 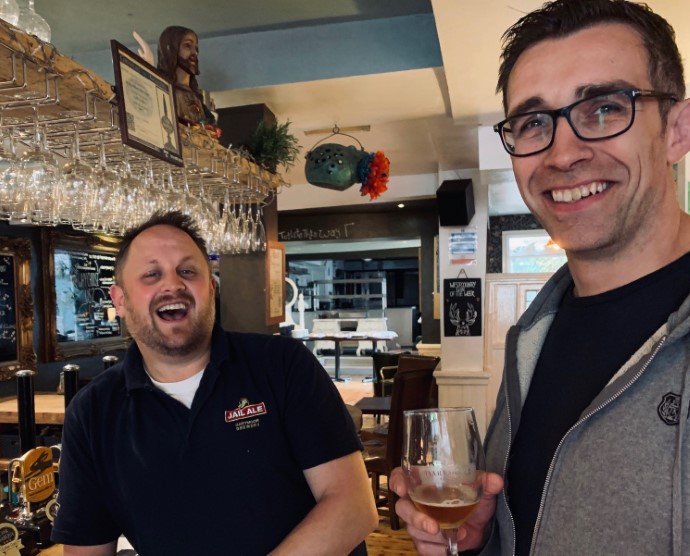 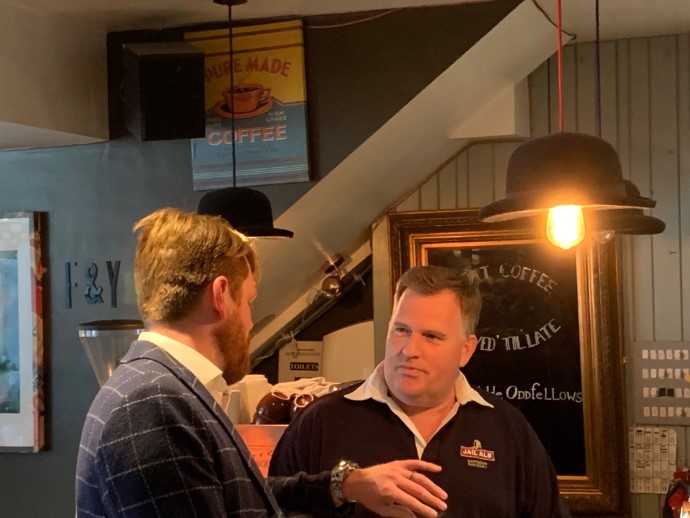 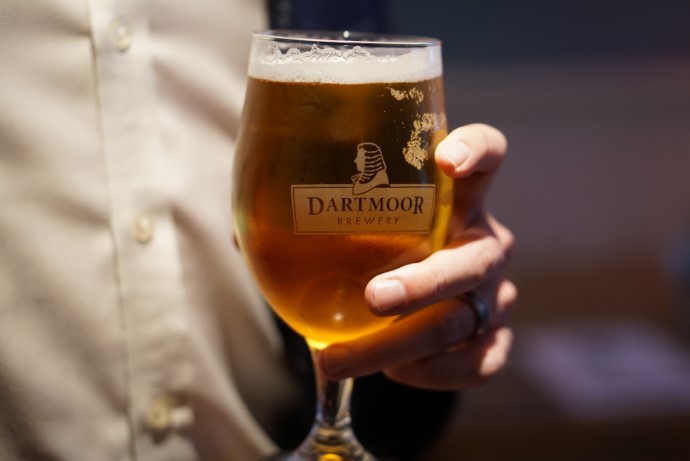 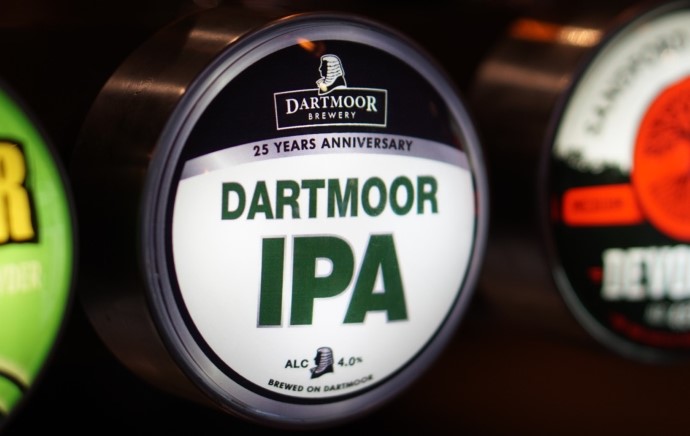