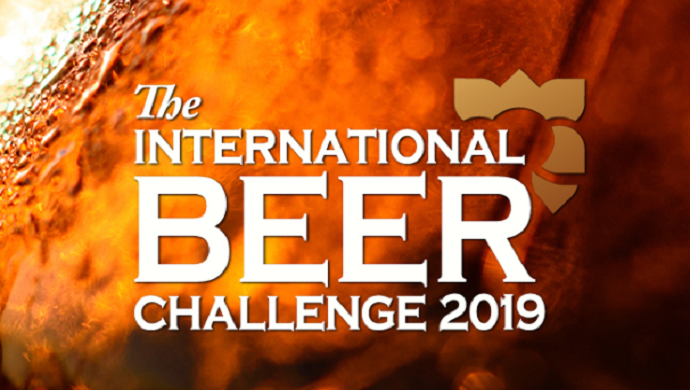 Three International Medals for our Beers

Dartmoor Brewery has been honoured in the International Beer Challenge 2019, with three medals from a team of top judges.

Dartmoor Brewery’s flagship beer, the famous and original Jail Ale, received a Gold Medal, whilst the popular Dartmoor IPA and Legend were each rewarded with a Bronze Medal.

Dartmoor Brewery MD Ian Cobham commented: “We’re absolutely delighted and honoured to have won three medals in the International Beer Challenge – such a strong endorsement of the quality and consistency of our beers and their Dartmoor provenance. The fact that the medals are the result of a rigorous judging process, led by a team of expert retailers, importers, publicans, brewers, writers and flavour analysists, makes it a real achievement on the part of the whole team here at Dartmoor Brewery.”

The aim of the International Beer Challenge is to reward and promote top beers from around the world, with over 70 different categories reflecting both contemporary and traditional styles.  Entries were received from 40 different countries, and judged by a panel of top industry experts.

The Gold Medal for the famous Jail Ale means that this class-leading beer will be in the finals for a trophy at the prestigious International Beer Challenge Awards in London in September.