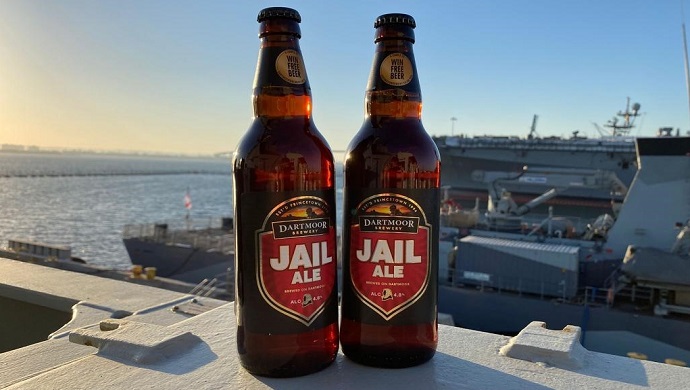 Jail Ale is on tour with the Royal Navy, and has reached the US city of San Diego.

HMS Tamar is one of five state-of-the-art Offshore Patrol Vessels built for the Royal Navy, and is currently on a round-the-world trade mission promoting the Best of British. When she set sail from the UK, we made sure the ship's company had a generous supply of fine Dartmoor ales on-board to remind them of home.

After leaving her last port-of-call, Curacao, Tamar transited the Panama Canal before entering the Pacific and finally reaching the California city of San Diego.

Flying the flag for Britain and for international trade, HMS Tamar and her crew will hopefully have a little down-time and the chance to enjoy a bottle or two of our globe-trotting Jail Ale from the on-board supply.

Next stop the Far East. 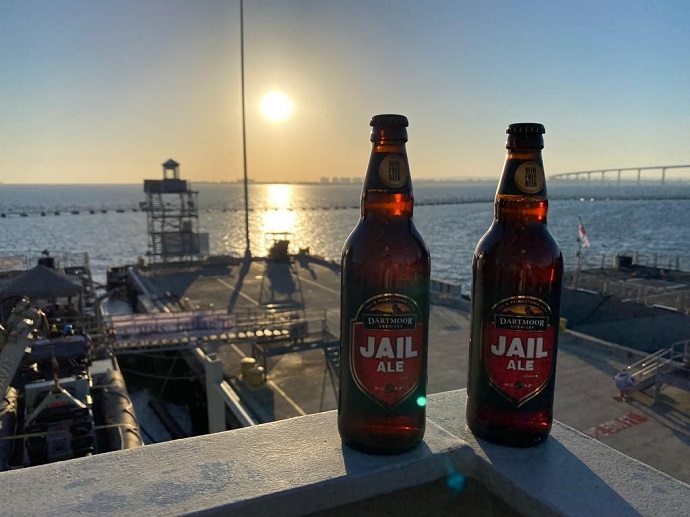 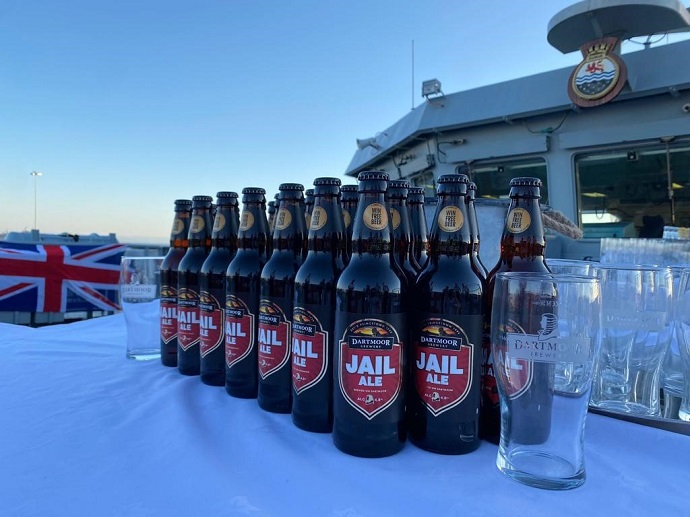