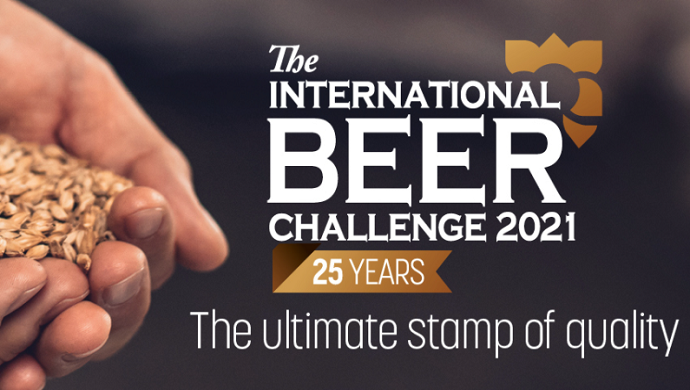 Dartmoor Brewery's brilliant traditional beers have again been recognised on an international stage, with the brewery collecting two sought-after medals in the International Beer Challenge 2021.

The light and golden Dartmoor IPA was honoured with a Silver medal, whilst the popular and full-flavoured Legend scored a Bronze.

Dartmoor Brewery MD and Head Brewer, Ian Cobham, commented: "We're absolutely delighted to have been recognised with not one but two medals in the International Beer Challenge. Our beers have a tremendously loyal following in the South West, and increasingly further afield across the UK, but to be in the international spotlight is such an honour, and a massive credit to the team."

Summing up the awards, the International Beer Challenge judges commented: "Winning a medal is an outstanding achievement and underlines a producer's commitment to quality and innovation."

The International Beer Challenge exists to reward and promote excellent beers from around the globe.

The awards feature over 80 different categories reflecting the diversity in brewing today, as well as offering traditional beer categories. Entries this year came from no fewer than 40 countries.

The judging panel is made up of industry experts including retailers, importers, publicans, brewers, writers and flavour analysists.