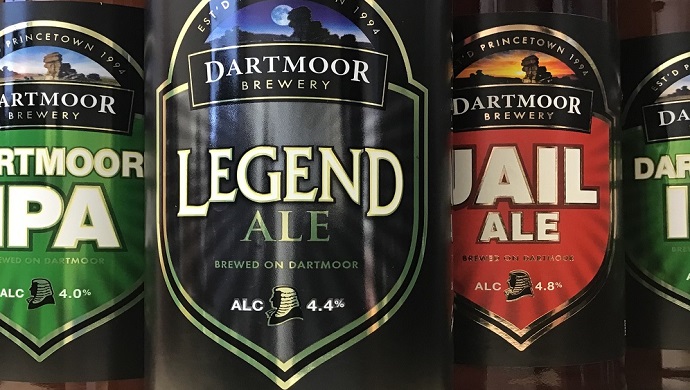 Give a Gift from Dartmoor Brewery

We already know that you love our home delivery service, with convenient on-line shopping, and free delivery when you order two or more cases of beer. Now you can give a gift from Dartmoor to anyone you like, with our new e-Gift Cards.

Dartmoor Brewery e-Gift Cards are available online, for instant delivery by email, and start at just £10.  Our e-Gift Cards are a quick and easy way to give a gift to that certain beer-lover in your life, and can be used in full or part payment on our entire online selection - including award-winning beers by the bottle,... 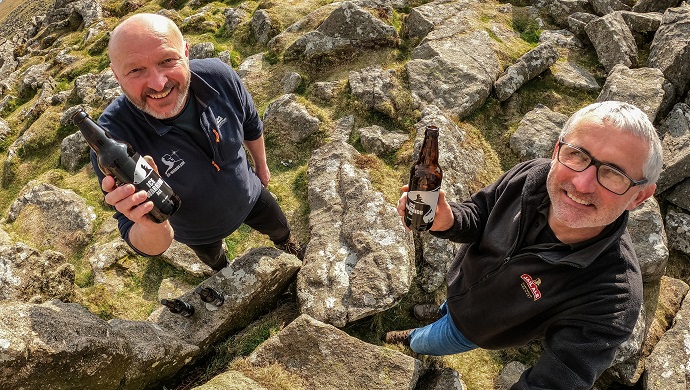 England’s highest brewery, based in the heart of Devon’s Dartmoor National Park, has teamed up with Dartmoor-based polar exploration project, Ice Warrior, to launch a new beer which captures the spirit of exploration and outdoor experience.

The new Ice Warrior Ale has been launched on the back of a boom in bottled beer sales over the past 12 months and has been brewed to reflect Dartmoor Brewery’s strong association with the great outdoors. The beer is now available to buy in our online shop.

The flavour combinations of the Ice Warrior Ale are broadly based around the brewery’s original and multi-award winning... 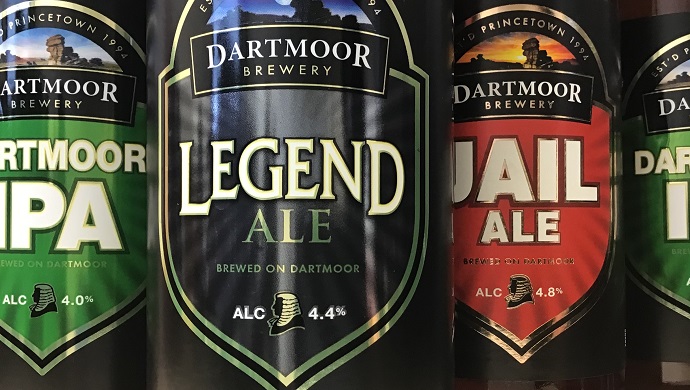 For the time being, we're open Monday, Tuesday and Thursday, 9am to 4pm. Outside these times, you can always leave us a message on 01822 890789, or email ale@dartmoorbrewery.co.uk 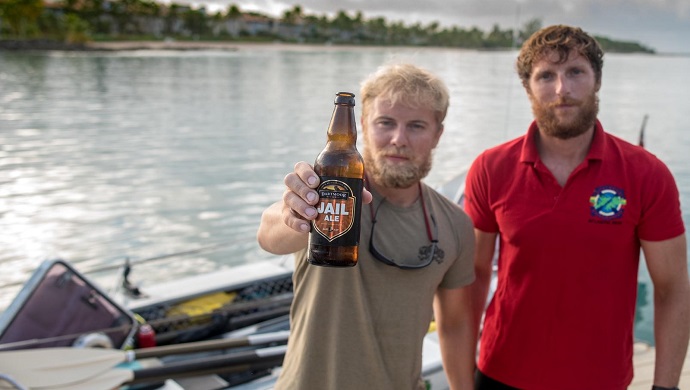 The 3000-mile row, by two Royal Marines and two former commanders, has already raised close to £40,000 for the Cockleshell Endeavour Foundation and the Royal... 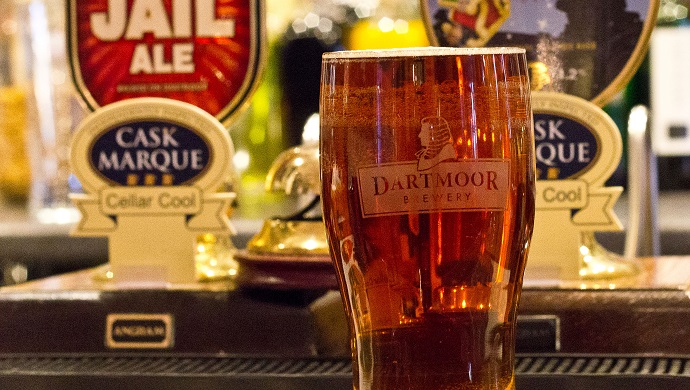 Look for the Cask Marque

Dartmoor Brewery is a long-standing supporter of the Cask Marque award scheme, having been the first Devon brewer to become a corporate member of Cask Marque back in 2016.

This prestigious national award scheme exists to promote top-quality beer - which starts with the best ingredients and a touch of the brewer's magic, and runs right through to the professional standards maintained by pubs up and down the land in serving the perfect pint.

For Dartmoor Brewery, our corporate membership of Cask Marque helps us to drive home the message about quality and consistency in the production of brilliant beer. It also gives us the...