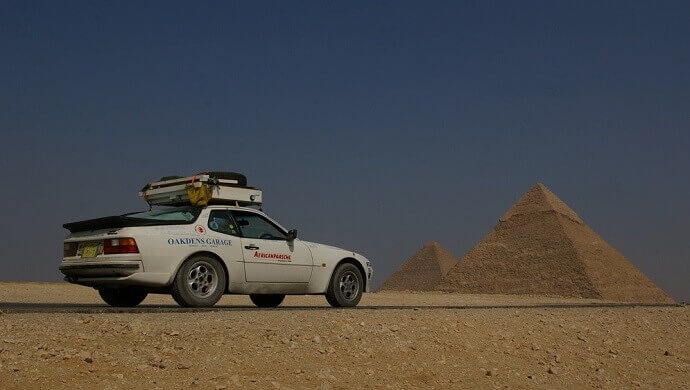 World Beers - a guest blog from our friends at Pub2Pub

The Pub2Pub crew are currently on a globetrotting mission to find us the most inspirational beers in the world.  Here, they report back some of the findings they’ve made since leaving Dartmoor at the start of their mission to travel from the northernmost bar on the planet, to the southernmost. 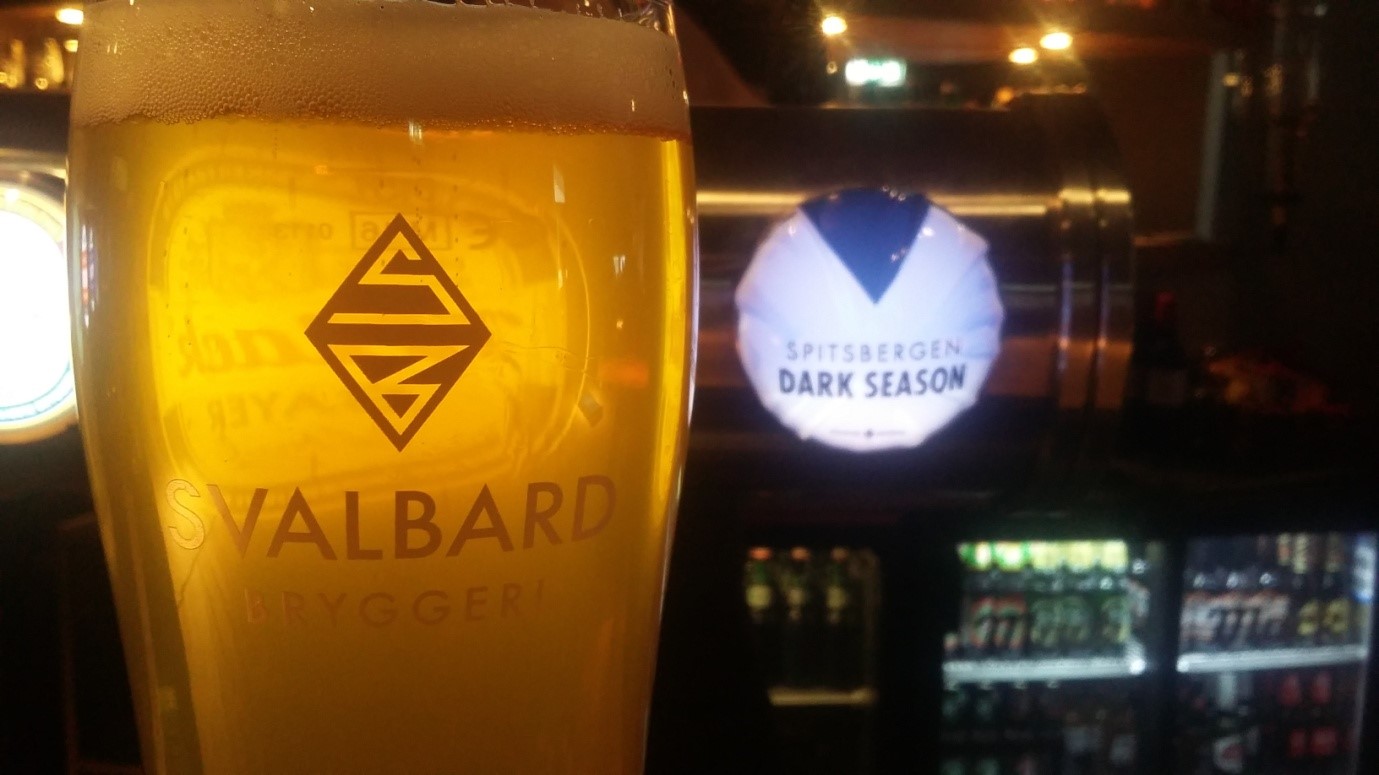 On our quest to begin The Pub2Pub Expedition at the northernmost bar on the planet, it was inevitable that a question would drift into our minds – what’s the world’s northernmost brewery?  Well, we found the answer surprisingly close to the northernmost bar – Svalbard Bryggeri, located in Longyearbyen, capital of the Spitzbergen Archepeligo, luxuriating amid the High Arctic splendour of 78°North.

Just as with Dartmoor Brewery, which nestles in the UK’s highest settlement, it would be easy to assume that the unique location would be sufficient to generate sales.  However, just as with Dartmoor Brewery, the beer itself is sufficiently well perfected – and influenced by its surroundings – that the final product becomes serendipitously greater than the sum of its parts.

We sampled the Spitzbergen Pilsner in the second most northerly bar in the world, which is located in the Radisson SAS Hotel in Longyearbyen, a stones-throw from the brewery.  And we were most impressed.  A crisp, Czech style pint, Spitzbergen Pilsner is clearly the product of a brewery which has rapidly climbed to the top of its game, being crisp and smooth, but without hitting the overhoppy notes which can become wearing in some of its rivals.  The downside of this Pilsner is the price – at £10 a pint, it’s certainly something which plays on your mind as you drink it, but sat beneath the Arctic sun, 800 miles from the North Pole, you can almost convince yourself it’s worth it.  Almost! 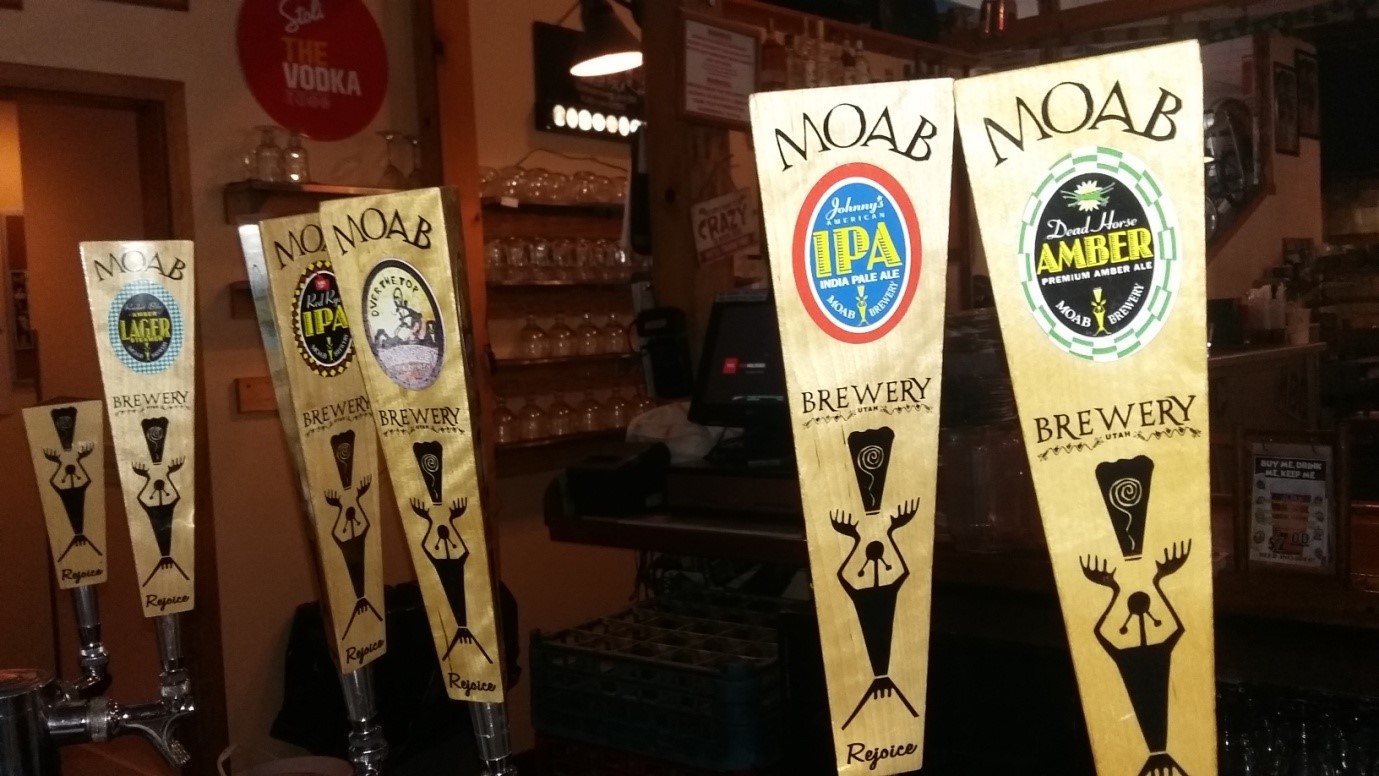 If there’s one place you’re going to need a refreshing beer after a day of outdoor activity, it’s Moab, in Utah, tucked away amid the deserts of the American West.  When we passed through the temperature was hovering at around 40 degrees in the shade, the sky had a bleached translucency to it, and a siesta desertedness clung to the town in early afternoon.

And while any half-decent beer is going to taste good when sampled in an air-conditioned bar while escaping the sauna outside, the Moab brews really did impress us. My personal favourite was the Red Rye IPA, which combined a hangover-reducingly sensible alcohol content of 4% with a spicy aftertaste which left you craving the next pint before your glass was empty.

When you find yourself in a place where the beer seems monotonously average, anything with the character to rise above the blandness is going to be remembered.  This is what happened in Mexico; a country we found to be dominated by light, characterless lagers, from which it is the heavy chill of the drink which gives you pleasure, rather than the flavours themselves.

With this backdrop, when we sampled Bohemia (in the town of Tequila, of all places!), something took us aback.  Despite still being a light lager, this was still the first beer we’d sampled in weeks with something akin to flavour.  It had an initial sweetness, it had a gentle hoppiness, and it had a confidence which made it stand out from the anodyne competition we’d been ending our days on the road with in the previous weeks.

In Europe, it would probably be considered average.  But sampled in Mexico, it outshone the competition sufficiently to win a place in our memories.

To find out more about the epic Pub2Pub expedition, from the northernmost bar on the planet to the southernmost, visit www.pub2pubexpedition.com