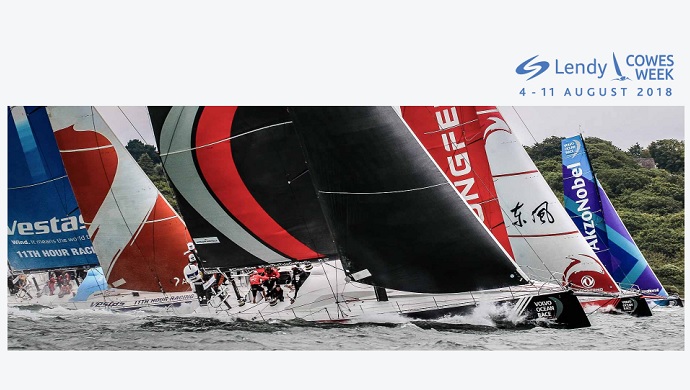 See you at Cowes Week

We're taking Jail Ale overseas this Summer - to the Isle of Wight to be specific - with a guest appearance at the Lendy Cowes Week 2018.

Since 1826, Cowes Week has played a key part in the British sporting summer calendar and is one of the UK's longest running and most successful sporting events. It now stages up to 40 daily races for around 1,000 boats and is the largest sailing regatta of its kind in the world.

Whether you are taking part, or just there to spectate and soak up the atmosphere, Cowes Week is thirsty work. You'll find us at the Duke of York in Cowes, with Jail Ale on the Pop-Up Bar.

The Duke of York is a famous watering hole for Cowes Week, and you can be sure of warm hospitality, great beers and live music to keep you in the festival mood.

And as if that's not  enough already, you'll also be able to find out how to bag one of our limited-edition Jail Ale T-Shirts commissioned exclusively for Cowes Week.

Grab the sunscreen, pack a bag, and head for Cowes Week 2018. See you there! 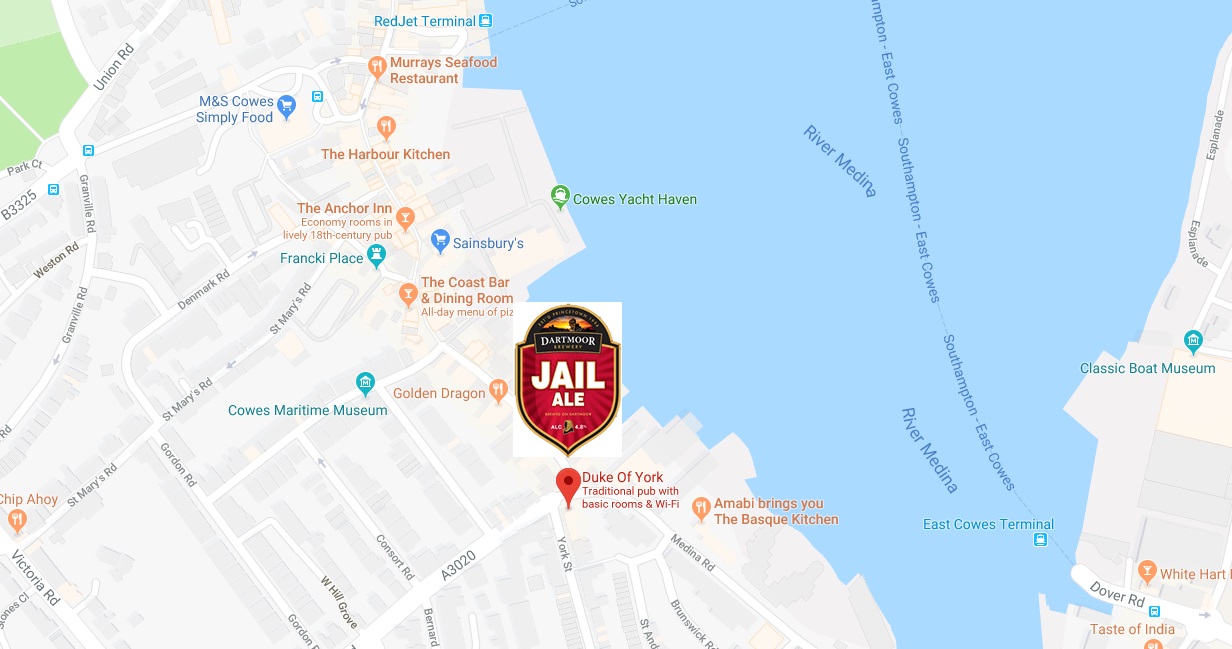