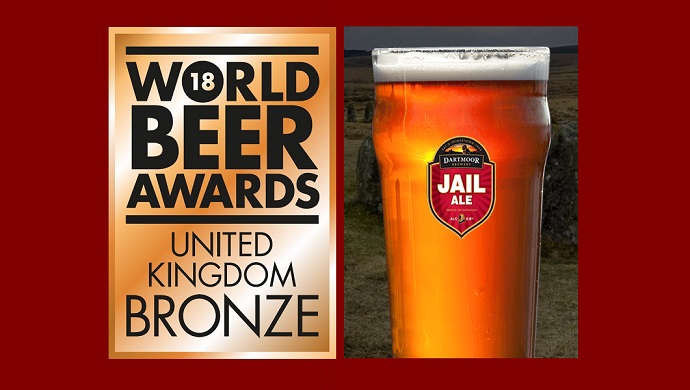 Our famous Jail Ale is enjoyed by beer drinkers across the South West and beyond - and now it's been recognised on a global platform with a Bronze in the World Beer Awards.

The World Beer Awards is a global awards scheme which selects the very best in all the internationally recognised styles, and promotes the world’s best beers to consumers and trade across the globe.

Jail Ale was recognised in the category of Bitter (4.5% to 5.5%), one of a number of taste categories based upon the commonly held groupings which define the style and process of beer production.

Jail Ale is a deep golden brown beer, with a well-rounded flavour and a rich, moreish aftertaste. As one of the best premium ales in the country, this fine beer has achieved many top UK awards, and is now officially "World Class" with this award from the World Beer Awards.

Find out more at www.worldbeerawards.com 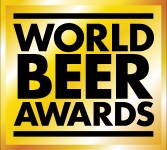